The Smart Wireless Triplet weighs only 34 grams, making it absolutely lightweight compared to other position transmitters. It is suitable for a wide variety of tools and can be used regardless of the tool manufacturer. A compact quick-release bracket ensures that the transmitter can be quickly attached to almost any tool. It can be inserted into the holder clip with only one hand, and can be removed very easily for loading. Charging is done simply via a USB-C cable and takes only two hours. When charged, the Smart Wireless Triplet has a runtime of up to 12 hours, which means it can be used for more than one shift. The supply voltage of the wireless tool transmitter is 5 Volt / 30 mA.

Tool manufacturers can use the Sarissa electronics and driver software, which is already highly developed, for integration into the tool. In combination with powerful software, the Smart Wireless Triplet determines the position of the tool tip with millimeter accuracy. The position of any type of tool, such as screwdriving tools, adhesive or grease dispensers, welding guns, punching tools, torque wrenches or other special tools can be secured. Errors due to incorrect positioning, incorrect work step sequences or a too short or too long of a dwell time at one position are reliably prevented by the LPS.

The LPS makes a significant contribution to production quality, which is not possible with any other means at this level of flexibility. The zero-defect strategy meets the highest quality requirements and eliminates mix-ups. The system is available as a flexibly usable assistance system with worker guidance, or as a pure 3D coordinate supplier for automation technology. 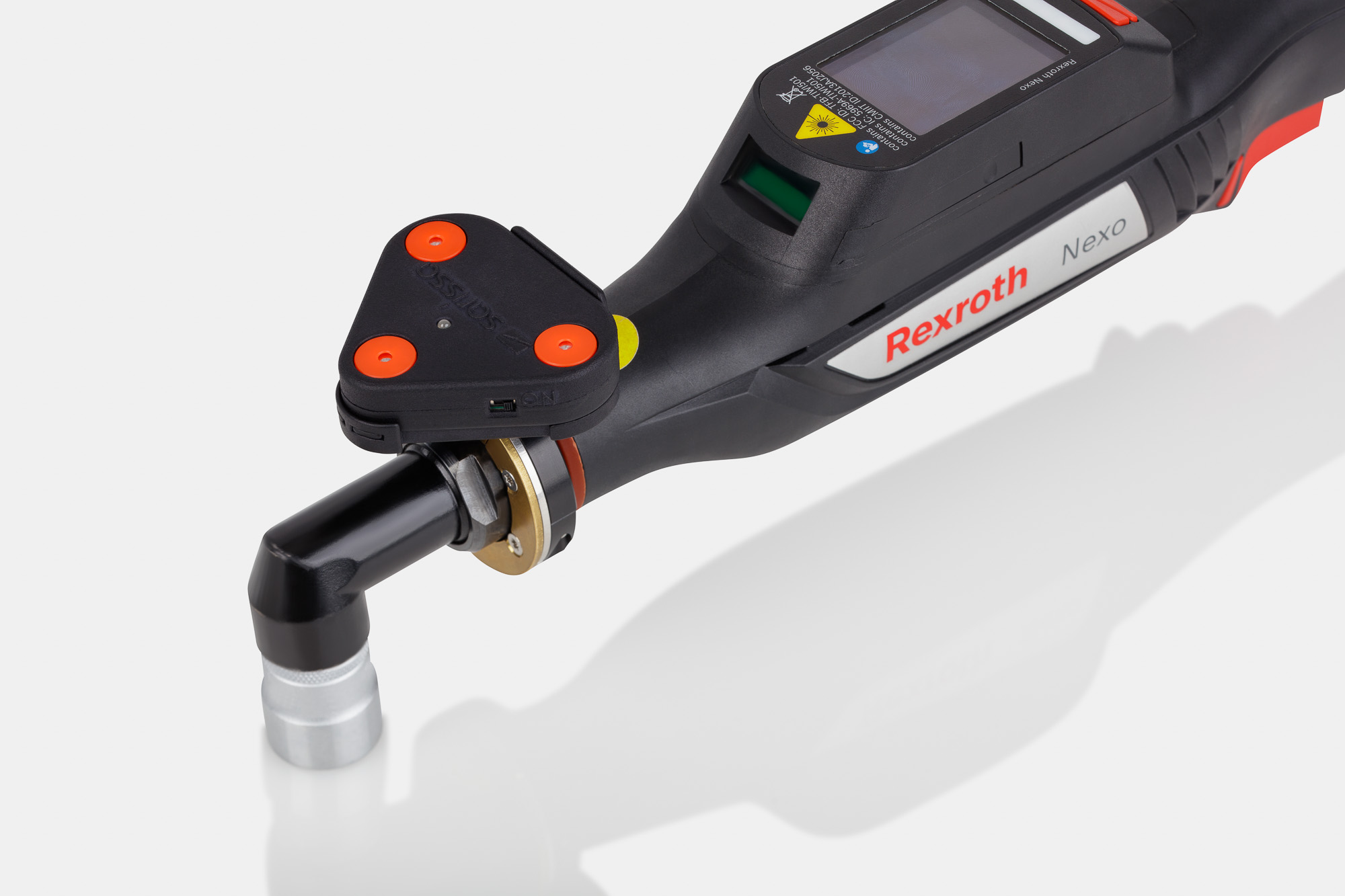 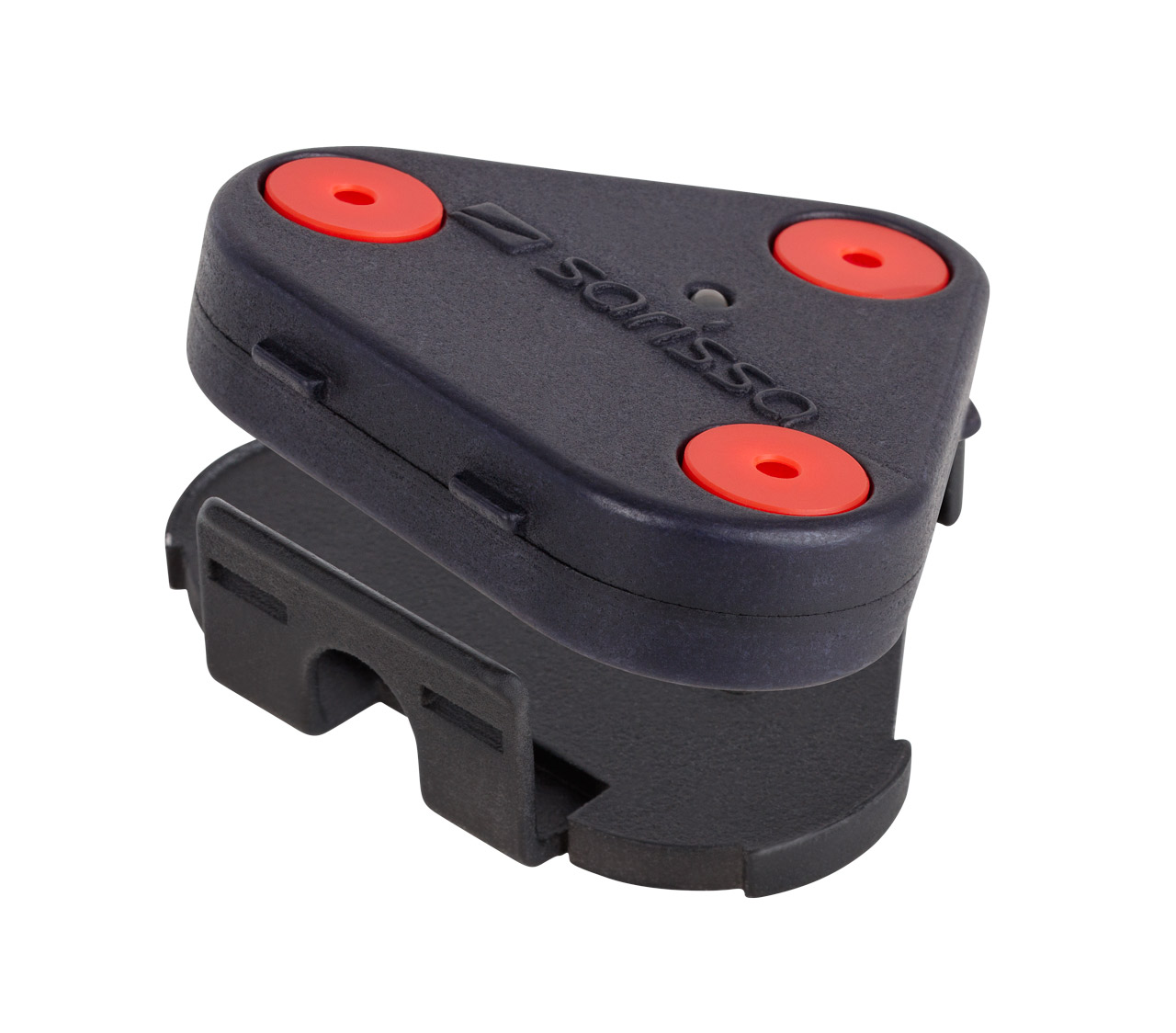