Visualization of worker guidance with the Sarissa assistance system can now be carried out by laser projection. A clearly visible laser projects onto the next gripping or assembly position, either on the workpiece and/or the correct parts bin, independent of ambient light. The laser facilitates small-scale visual guidance with great accuracy, especially in tight, confusing areas. Through the laser projector, the LPS achieves display ranges far beyond the assembly station. Workflow visualization is still available using a monitor at the work station, or the monitor can be replaced with the optional laser system. The Local Positioning System (LPS) from Sarissa GmbH is an assistance system that guarantees millimeter-precise position determination of hand-held tools and the hands of the worker in production, assembly, and commissioning. The LPS is used directly in the value-creation process, actively preventing errors before they can occur. The combination of the high-quality laser projector from LAP with the LPS now offers smart support in quality assurance.

Quality laser guides the worker step-by-step through the workflow
The laser projector accurately projects symbols and characters in different colors onto the work position to be addressed next. If the assembly worker reaches the correct positions with their hand or with a tool, the LPS reliably recognizes this fact and the laser indicates the next step. If the employee accidentally reaches the wrong position, this is signalled immediately by a red symbol with the laser projector. The worker will immediately recognize the mistake and correct the work step, avoiding expensive consequences. In small-scale handling positions, a sensor glove is used. The sensor glove can differentiate between hand positions with an accuracy of 50 millimeters. In conjunction with tools, the Sarissa LPS can determine the position of every imaginable type of tool from any tool manufacturer. If the worker attempts to position the tool in the wrong place, the system locks the tool to prevent errors before they can happen.

Simplification of the Assembly Process
Laser visualization simplifies the workflow and promotes ergonomics, as there is no longer a need for a display screen. Where previously a screen was needed to indicate the work steps, the laser now simply points to the next position to be addressed. The worker can concentrate fully on the steps to be carried out without having to look away from the workpiece. Visualization of the workflow is carried out with colored laser-line projections instead of pick-to-light, projector images, or a display on a screen. The system works without additional wiring and additional PLC software, which means that programming and maintaining just one system is all that is required. The laser class has been specifically selected so that no special personnel protective measures need to be taken. 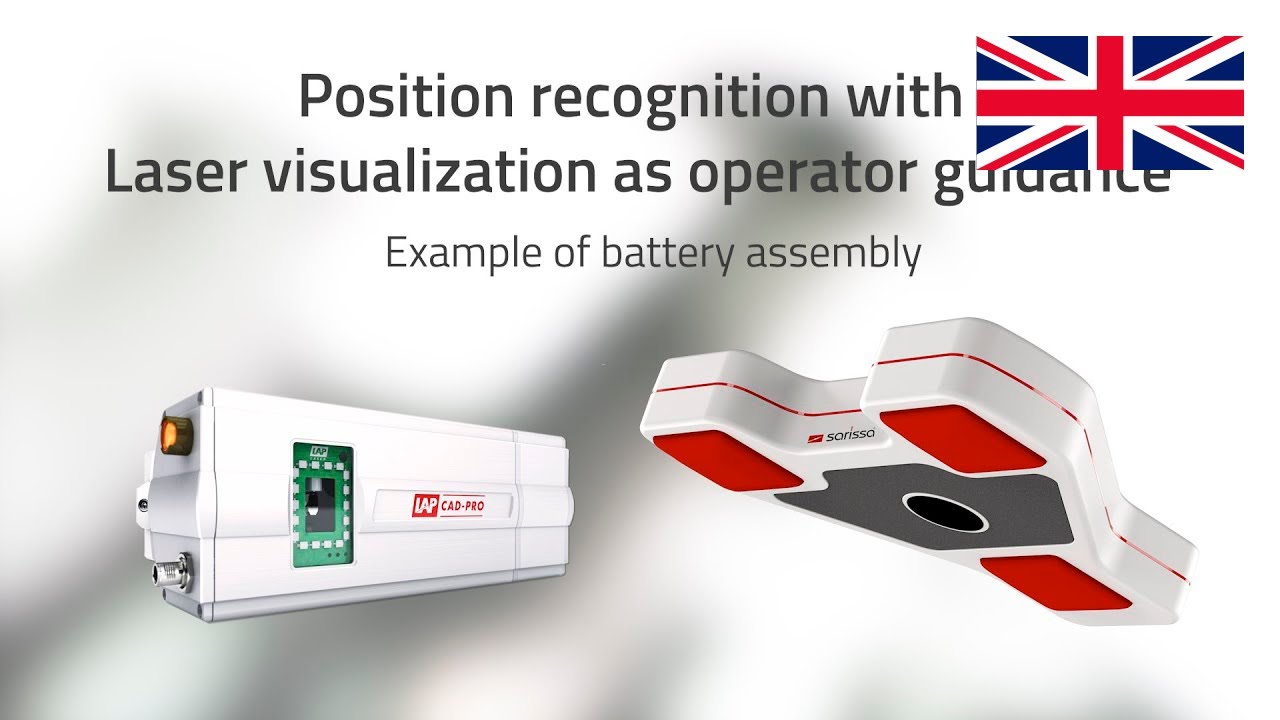 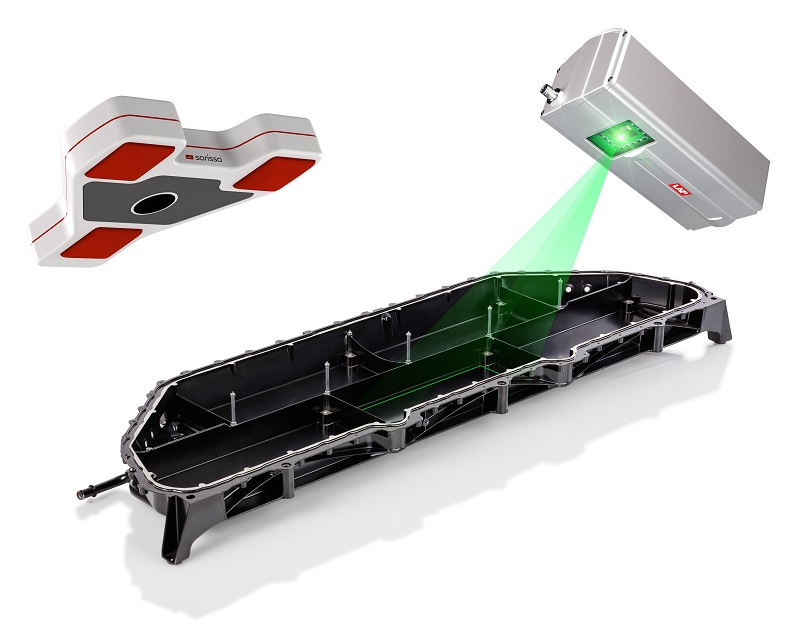 Sarissa at Building the Future 2019 in Aachen