The Local Position System (LPS) of Sarissa GmbH receives the new function of the Multi-Receiver Applications. That means that the use of more than one position receivers per working area is possible, even with a coincident function extension. Moving parts in a moving line passed on from receiver to receiver.

The LPS determines the position of workers’ hands and hand-held tools for quality assurance within millimeter-precision in the areas assembly and order picking. The system consists of one or more receiving units and transmitters which are integrated with the tool or protective glove of the worker. Using the new Ethernet interface, it is now possible to simultaneously operate several processes at several working areas with only one position receiver. Every worker can avoid mistakes during the value creation process by follo¬wing the workflow on his or her workstation screen. The simple use of up to eight receivers per workspace is now possible. Overall, however, less hardware is required because a receiver can be used for multiple workstations simultaneously.

For diagnostic purposes, XYZ coordinates of the running operation can be accessed on a mobile device, such as a tablet or a smartphone. Similarly, mobile workstations can be equipped with the new technology. A PoE switch also provides power through the Ethernet cable, making additional power supplies obsoleted. Equipped with the new features, the system is now more robust, requires little space and is easily scalable with growing tasks without additional hardware.

The Sarissa LPS can be used as a high-performance, highly flexible assistance system or as a pure 3D coordinate supply. If the application already has a worker guidance, only the coordinate sensor is used, which communicates with the existing worker guidance over the interfaces. It transfers the spatial coordinates and thus the location of the tool to the higher-level controller. The areas of application of the LPS include the positioning of tools and hands during work processes in assembly, picking or packaging. The LPS can be used for quality-relevant bolting processes in order to record bolting positions with millimeter precision. The parameters of the screwdriving tool can be adjusted automatically depending on the location. Similarly, the position of the worker's hand is detected when gripping in deployments, thus achieving a zero-error rate. 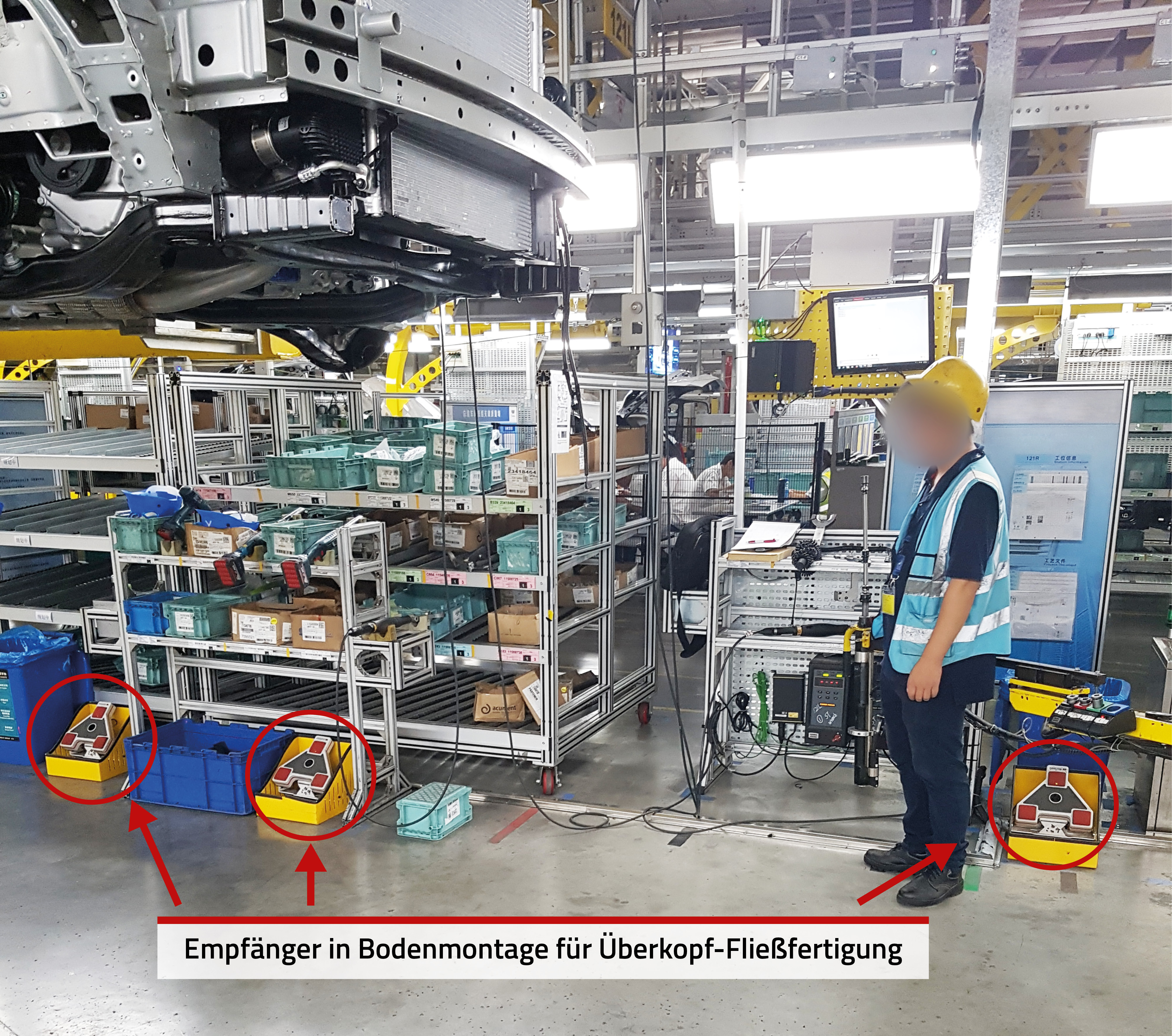